Students Shine a Light where Politicians Have Cowered

If You’re an Author – You Need PR!

The Most Important PR Questions for Writers & Filmmakers

PR for Filmmakers Workshop, part of the AOF Film Festival 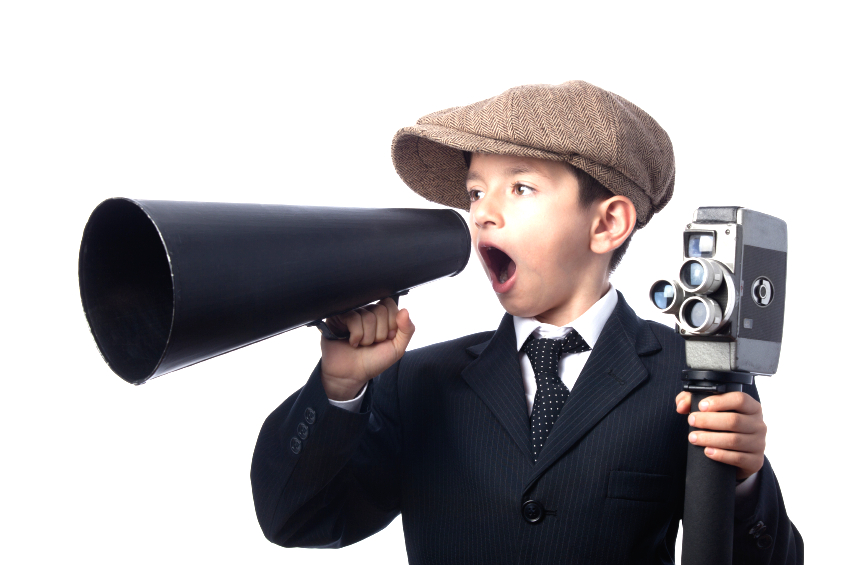 On August 26th I and my associate, Verena King @VerenaKingPR (who will be focusing on social media), will be giving a PR for Filmmakers Workshop, a part of the AOF Film Festival.

It is if you’re a filmmaker.

Because, you want your film to succeed.

What makes or breaks most films?

It’s the buzz, the anticipation, the excitement.

And nothing can create that buzz more effectively than the media.

Being featured in the media, gives you the validation and credibility of being newsworthy.

If you work it right, media begets more media and the snowball effect begins to kick in.

When should you launch a PR campaign? 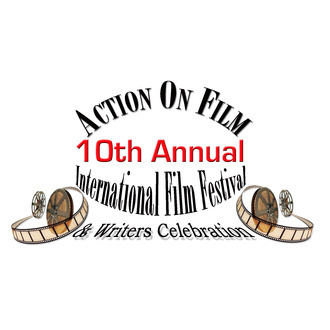 Don’t make the mistake of starting your PR campaign once you’ve finished your film, or after you’ve submitted and been accepted by a festival.

You need to start planning your PR strategy on day one.

You need to make the public relations cost as basic a budget item as the cost of your camera or lighting, or any of the other essentials.

So, have you or your film been covered in the media?

And if your answer is yes, have you utilized your media coverage for maximum effect?

Do you have a comprehensive PR gameplan?

Does your gameplan include the following?

These are just a few of the topics we’ll be covering at this essential nuts and bolts PR workshop.

PR for Filmmakers is a unique workshop designed specifically for producers, directors and filmmakers.  Focusing on how to effectively promote and market your films, the workshop will cover a number of topics including how to develop stories and pitch ideas, how to write a press release, how to build a media list, how to effectively pitch the media, the difference between the trades and mainstream media pitches, and how to meld your traditional media and social media outreach.

The workshop is designed to help filmmakers build their brand and create a buzz via the media to reach their audience, influencers, investors, distributors and other appropriate opportunities.   At the end of the workshop, filmmakers who wish to participate will be allowed to give a 30-second pitch.  If your pitch is chosen as the most effective (a subjective call by Anthony), you will win a free 90 minute consultation with Anthony Mora, along with a press release, pitch and targeted media list.

The PR for Filmmakers Workshop will be held in Monrovia at the Krikorian Premier Theaters in the filmmaker It runs 11:00 Am -1:00 PM.  The Workshop is free for AOF 2014 Accepted Filmmakers and Writers. There is a $25.00 charge for all others.

Please note: Email requests may take up to 24 hours for response.
Copyright © 2022 PR for Writers & Filmmakers. All Right Reserved.