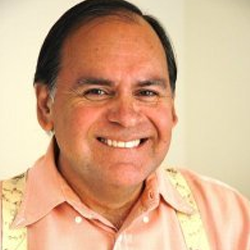 Founder and CEO
Anthony Mora, founder and head of Anthony Mora Communications and PR for Writers, began his media career as a freelance journalist and magazine editor. He co-founded Phillips & Mora Entertainment, a public relations and personal management company, which ventured into video and film production. 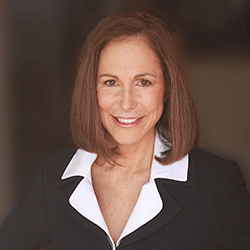 Vice President and Media Trainer
In her 25 years training clients, Ann has prepared authors and top professionals for interviews on CNN, Oprah, 60 Minutes, MSNBC, The Wall Street Journal, The New York Times, and numerous other outlets. Ann blends neuroscience and storytelling to create an unforgettable interview that meets the media’s needs while advancing her clients’ careers. 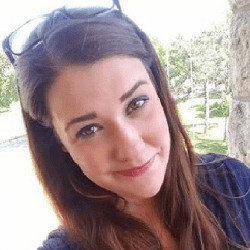 Senior Account Executive
Lindsey Blick started her career in media as a journalist for Pop Entertainment covering some of Hollywood’s biggest events. As a freelance entertainment journalist, she has written for a number of entertainment news outlets. She has also worked in video and film production as a PA and AD. She serves as an outreach specialist and account executive for authors and filmmakers. 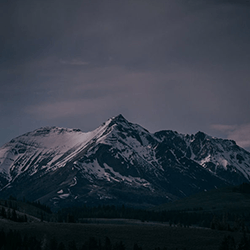 Senior Account Executive
Michelle Sandoval has over a decade of experience as a publicist, digital marketer and social media specialist in the entertainment industry. She has worked directly with leading television and film studios, media brands, record labels, top tier publishing houses and best-selling authors. Working with media outlets all over the country, she has successfully gained nationwide exposure 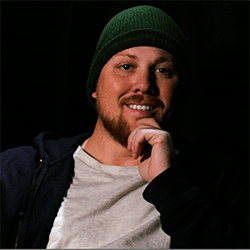 Senior Account Executive Books to Films
Daxton Dubach is a filmmaker, editor and award-nominated Screenwriter. He specializes in capturing the feeling of a project and portraying it to an audience in a short amount of time through his unique concept trailers. Using his industry knowledge, writer's mind and editor's eye for detail, he creates compelling queries designed to garner attention.

Please note: Email requests may take up to 24 hours for response.
Copyright © 2022 PR for Writers & Filmmakers. All Right Reserved.